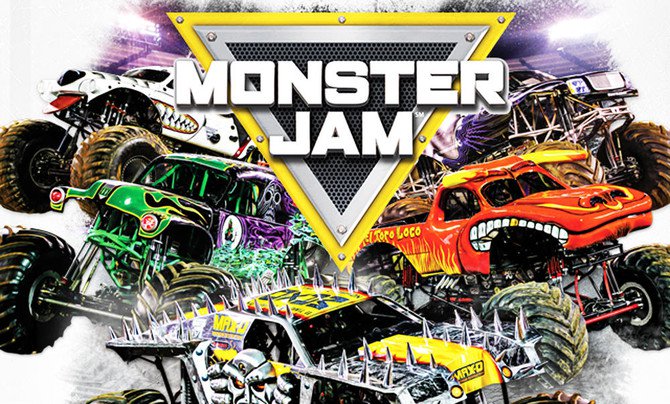 5000 Tones of Soil to the Principality Stadium

Neal Soil Suppliers were pleased to be awarded the contract to supply, deliver and then remove nearly 5000 tonnes of soil to the Principality Stadium last weekend in preparation for the monster truck bonanza known as Monster Jam.

The huge and complex logistical operation involved a fleet of 22 tipper trucks with a supporting cast of road sweepers, excavators and loading shovels; the soil was delivered to the stadium on Wednesday and Thursday last week where specialist teams then laid the track for the monster trucks such as Grave Digger, Zombie and El Torro Loco to race and formed huge ramps that enabled the trucks to jump and perform gravity defying back-flips!